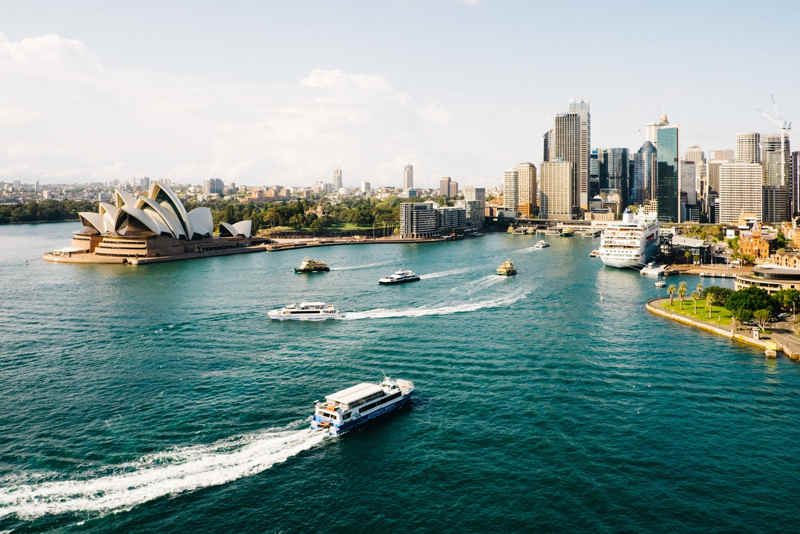 Everyone who has been to Sydney, or indeed ever considered it, knows to visit the Sydney Harbour Bridge and the Sydney Opera House. While these are certainly must-see sites, there are many more unique cultural sites one must visit when on a trip Sydney-side.

Inscription Point
Inscription Point in Botany Bay has an important place in Australian history. You probably haven’t heard of it before, but this is the place where Captain James Cook first landed in Australia. The views across the bay are stunning and it’s no wonder that the Endeavour took a 8 day rest here.

St Andrew’s Cathedral
This majestic structure is Australia’s oldest Cathedral. One exciting cultural draw to this church is not structural, but rather it is the men’s choir. This choir is the oldest continuous musical group in the southern hemisphere, performing publicly since 1819. That makes the group over 200 years old! They perform 3 times a week. Sir Edmund Barton, the first Prime Minister of Australia was a chorister with the St Andrew’s men’s choir.
They perform on Monday (Choristers only) between 5:15pm-6pm, Thursday (Boys and Men) between 5:15pm-6pm, and of course during the Sunday Service. 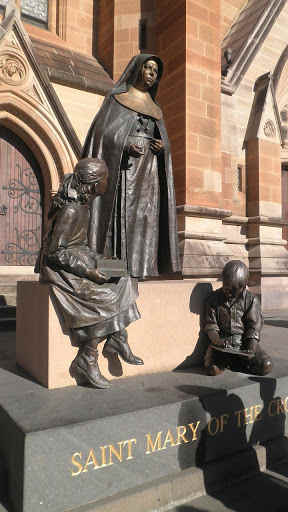 Cockatoo Island
This unique UNESCO world heritage icon is a must see on your trip to Sydney. The Eora people are the first known to visit the Island which is also called Wareamah. Broken up this is made from two words which are ‘war’ and ‘eamah’. Translated these words mean ‘woman’ and ‘land’ respectively, suggesting that this island was once a place for female ceremonies. This island was also a place for convicts from Sydney and greater NSW. After the convict era Cockatoo Island became an industrial school for girls as well as a reformatory centre. Living conditions were squalid and the centres were disbanded in 1880.

Mary Mackillop Place Museum
Mary Helen Mackillop was born on the 15th of January 1842. She founded a group of nuns called the Josephites who set up schools in rural areas of Australia and New Zealand in order to reduce education inequality between social classes. She was excommunicated from the Catholic Church. This makes her the only other female saint, aside from Joan of Arc, to have been excommunicated from the Church (although Mary was later absolved). She rests the chapel on site and Sydney is proud to be the home of Australia’s first saint.

Cadmans Cottage
This small building is often overlooked by the museums and other buildings nearby but don’t let its size fool you. This cottage is the oldest surviving residential building in Sydney. It was built in 1816 and housed ships officers for many years. The bright white stone of the house makes for some fantastic photos.